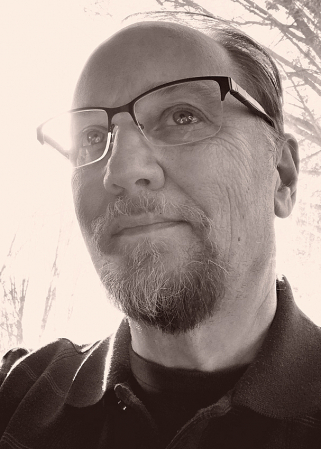 "I never know in advance what I will photograph,â¦ Iâll go out into the world and hope I will come across something that imperatively interests me. I am addicted to the found object.â - Ansel Adams

I've been doing photography since the mid-seventies, starting with 35mm film SLR and "wet" darkroom. I made the jump to digital in 2002 and never looked back. I've dabbled in several forums, including my university newspaper, and a stint with microstock, but am firmly settled into shooting "for myself". I have a couple of photo blogs, an instagram page, and frequent a couple other online places. This is my second stint at Betterphoto, after being active from 2002 through 2009. I've been back since late 2020, and still enjoying it.

I've lived in the outer suburbs of St. Louis (Illinois side) for over 30 years, with roots in West Virginia, Western Pennsylvania, Central North Carolina, and Washington DC area.