Reflections of the Light 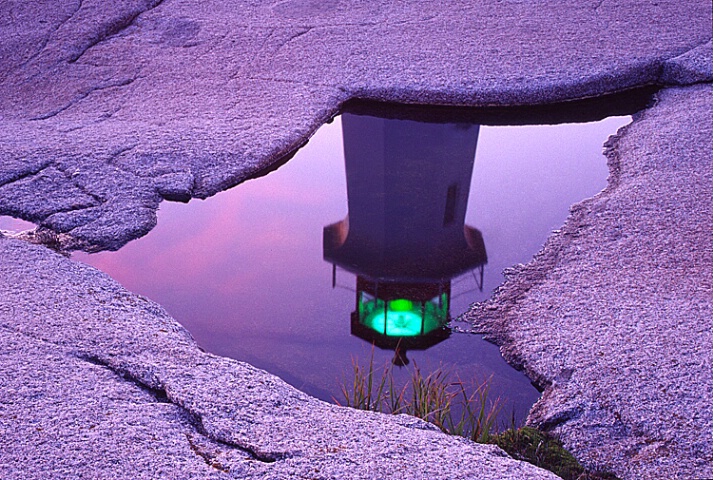 This is an awsome capture Beverley, I love the colors in this. Simply beautiful!!! #592894

stunning...love the lavender colors in this...it is a winner...the early bird definitely got the worm on this one #593021

Beautiful reflection, I like the colors and how you've composed this, super! #593454

T his is gorgeous Beverley!Very interesting colors worth getting up early for! #593869

This is awesome, I really like the texture you captured and how it frames the puddle and its reflection. Great eye!!!! #594131

Oh Beverley, you have certainly hit the jackpot with this one! Its stunning!!!! You have really done well to see and capture this so well. The colour is so beautiful and the compositon so creative. well done! #594487

Truly outstanding image, Beverley. Can't remember a more creative composition of the lighthouse at Peggy's Cove, and those early dawn colors are what daybreak is all about! Best of luck next month with this! #609325

Thank you Mary! I really appreciate your comments!

Was browsing thru your beautiful Gallery and I just love this shot. Also enjoyed all the great captures you in you Gallery, very well done.

Colette-
Fabulous photo! I can see that in a calendar or postcard. #722449

Thank you Robert!! I really appreciate you're taking the time to comment!!

Thank you Charlie! Wow! I'm very flattered. Hopefully it will be in a calendar someday :) #728189

Beverley-
Gee whiz! Sorry I got your name wrong. I see Collette commented first and I saw that and wrote my comments. And it is a great shot! #728613

f11, 28mm-80mm lens set to 80mm, Fuji Velvia ISO50 slide film, tripod. This was taken early morning (about 5:30am) at Peggy's Cove, Nova Scotia after the storm the night before. The sky that morning was full of pink, mauve, and blue. It was truly worth waking up early for. This is a reflection of the sunrise and the lighthouse in a water puddle on the cove.

Copyright for this gallery photo belongs solely to Beverley Lu Steeves. Images may not be copied, downloaded, or used in any way without the expressed, written permission of the photographer.
Log in to follow or message this photographer or report this photo.