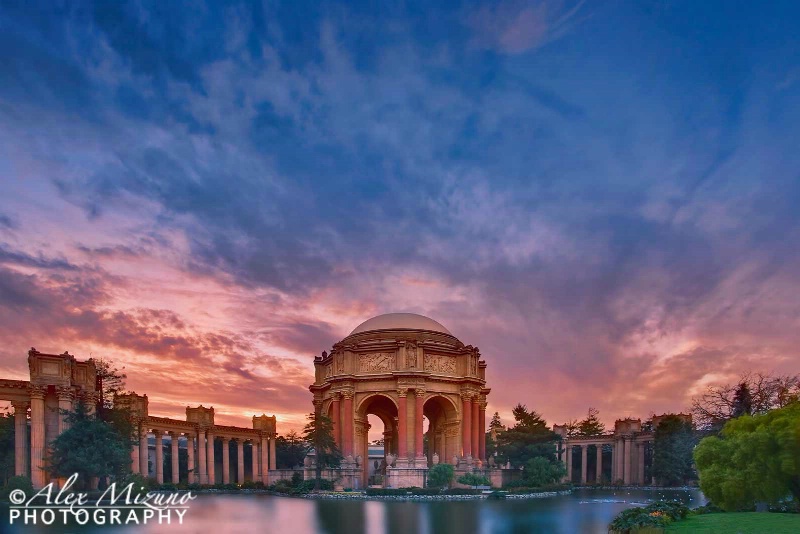 Thank you everyone for all your supporting comments!! I wish you all a productive Happy New Year!!! #11217318

In San Francisco, it's rare to see dramatic clouds in the sky. When you see them, you have to grab the chance (as well as your camera). I saw these clouds in the sky a couple of days ago and quickly I had to decide where to go. My wife suggested Palace of Fine Arts. I didn't argue. The clouds behind the structure was adding drama to the remains of the 1915 Exposition in the remains of the day.