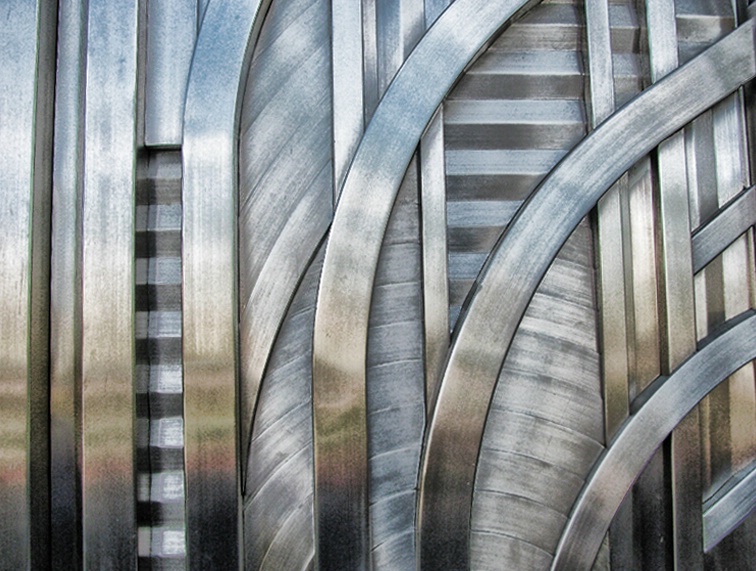 The Smith Center is funded by a public-private partnership. The city of Las Vegas has provided the land, infrastructure and parking for the facility. In addition, the city, Clark County and state legislature collaborated on a car rental fee that resulted in a bond of just over $100 million.

The private funding campaign was launched by the Donald W. Reynolds Foundation with a landmark gift of $50 million in 2005, in honor of their chairman, Fred W. Smith, and his wife, Mary. Since then, the Reynolds Foundation has continued their generosity with an additional $100 million grant. This gift is the largest philanthropic donation in state history and, combined with their initial contribution, is the second largest donation to the performing arts in the United States.

For more details on The Smith Center for the Performing Arts, please visit http://www.thesmithcenter.com/ #1453305

This image should be printed and sold. It is simply one amazing piece of art. #10068241

You did it again City. Not only do you give us some amazing artwork with the capture of these lines and forms with just enough color variance to make it even more beautiful, buy you delight us with the story behind the picture. The reading is fasinating and so interesting. Gold belongs below the picture. You are rocking girl. #10068579

What a MAGNIFICENT study in design and geometry (LOVE THE COLOR), Tammy!!!

Incredible tones, light and detail here Tammy! The design is simply stunning! How fortunate you are to have such an entertainment centre in your city!

Wonderful lines and design in this Performing Arts Center Tammy. The added info about this makes it truly distinguished. #10071208

I love all the interesting design elements in this wonderful capture my friend, VERY well done!! <>< #10072531

Great story and excellent capture of this magnificant building, Tammy! #10072746

What great lines and I like that I have no sense of scale. Usually I want it but this time it's enjoyable to wonder. Thanks for the background info too, Tam-Tam!

And yet another great design capture. Going to have to compile a list of these fascinating places. #10079875

Fantastic find out there in my favorite part of off-strip Vegas! Love the lines and sheen! #10086411

Remarkable capture and presentation! Congratulations on this Finalist! #10150006

Woo Hoo!!! CONGRATULATIONS on your Finalist Award for this FANTASTIC EOD, Tammy!!!!! You go, girl!!! :)

Wonderful EOD image of this incredible architecture! Congratulations on your Finalist Tammy! #10151277

Congratulations on this wonderful finalist Tammy! #10151702

Congratulations on your outstanding finalist Tammy!

Great find, Tammy! Congratulations on your finalist, and good luck in the next round! #10155553

That's got to be some special place to see. Another dandy design image from you, Tammy. Congratulations. #10155672

This is sooooo cooool! Great composition and details!! Congratulations on this well-deserved Finalis Tammy!!!! #10158647

congratulations on your beautiful winner! #10158999

This is just gorgeous, Tammy. Huge congrats on this beautiful Gold. #10159459

Congratulations, Tammy on your fantastic winner! #10159791

It was so fabulous to see this amazing picture bring home the gold foy you City. Congratulations dear friend. #10160829

Congratulations on your wonderful winner! #10160853

WOOOOOOO HOOOOOOO! CONGRATULATIONS Tammy on your fantastic picture..you deserved the gold and you got it...WTG!!!! #10160991

CONGRATULATIONS on this beautiful win,Tammy. #10161193

I apologize for my tardiness. Congratulations on your gold award for this marvelous capture Tammy! #10173313

The Smith Center for the Performing Arts:
The Las Vegas Performing Arts Center Foundation, in partnership with the city of Las Vegas, developed The Smith Center for the Performing Arts, which opened on March 10, 2012.
Centrally located in downtown’s 61-acre Symphony Park, The Smith Center sits on nearly five acres adjacent to the Cleveland Clinic Lou Ruvo Center for Brain Health, which is situated at the corner of Bonneville Avenue and Grand Central Parkway. The five-acre cultural campus features three performance spaces: the 2,050-seat main performance area in Reynolds Hall, Boman Pavilion’s 258-seat cabaret-jazz theater and a 250-seat studio-theater. It also includes a two-acre park, which can be used for outdoor concerts. The campus will be home to the Discovery Children’s Museum and is home to the Las Vegas Philharmonic and Nevada Ballet Theatre. The complex offers a blend of performances by local arts groups, as well as first-run touring attractions.
The Smith Center

Copyright for this gallery photo belongs solely to Tammy Espino. Images may not be copied, downloaded, or used in any way without the expressed, written permission of the photographer.
Log in to follow or message this photographer or report this photo.