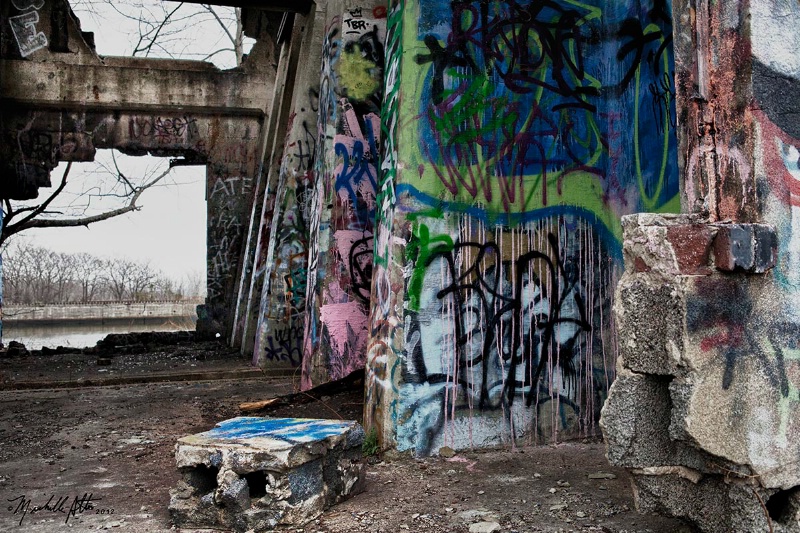 Excellent capture of this windsurfer at evening. Love the sport myself Great POV and comp. A FAV <>< #11799834

Excellent perspective and city capture Rudi! Hopefully we get back to these activities soon! #11799836

Something is gone haywire at BP but not your photo Tammy. Wonderful composition and colors! #11799843

----
----
Was taken to this incredible place last week, between two news shoots in the Port Richmond Area of Philadelphia.
-----
Extending 875 feet into the river, Pier 18 was used for loading of coal and ore from river barges to railroad cars. As recently as 1968, the pier sprouted a six-story steel tower called a McMyler side car dumper, which has been demolished.
--
It was once the primary terminal for Pennsylvania’s vast coal output.
In 1981, a Historic Resource Protection Plan by the Pennsylvania Historical & Museum Commission described elements of the Richmond Coal Wharves site as candidates for historic status, including piers like Pier 18.
-----
This was a scary place and I would not recommend going there alone--but what a haven for graffiti artists and photographers!
------

----
In this shot you can see part of the graffiti-encrusted former elevated railway where coal from river barges would be loaded onto railroad cars.
-----

Copyright for this gallery photo belongs solely to Michelle Alton. Images may not be copied, downloaded, or used in any way without the expressed, written permission of the photographer.
Log in to follow or message this photographer or report this photo.