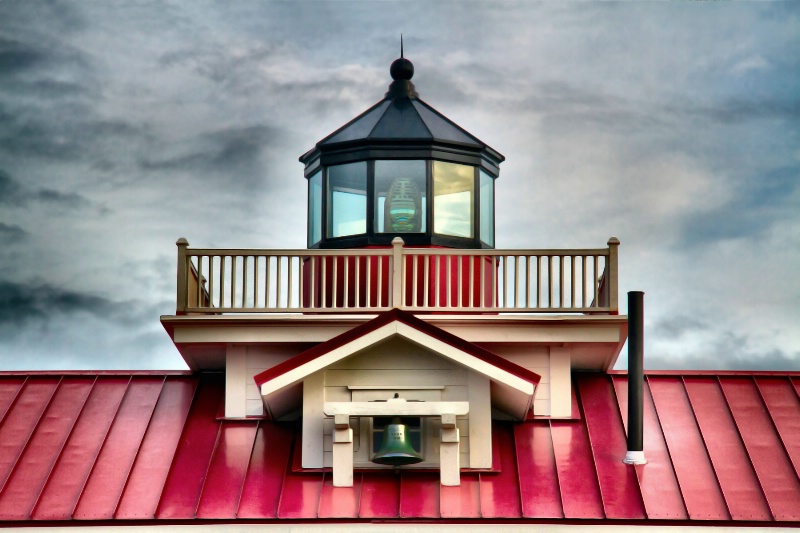 The Roanoke Marshes Lighthouse - This lighthouse is modeled after an 1877-1955 screwpile lighthouse that once guided mariners along a narrow channel connecting the Pamlico Sound to the Croatan Sound, at the south side of Roanoke Island in an area known as Roanoke Marshes. Today’s lighthouse is the fourth incarnation of the Roanoke Marshes Lighthouse, and uses a fourth order Fresnel lens. Once fairly numerous, no less than a dozen screwpile lighthouses served as aids to navigation along North Carolina’s trafficked rivers and sounds, dating back to the 1800’s. Easily accessible along the Manteo Waterfront.

Hi Nadine,Beautiful capture my friend and wonderful info.We had a Blood Red Sunrise this morning due to the Wilow fire on the eastern side of our state!!!! #1383115

Congratulations on your awesome finalist! Good luck next round :) #9560977

Congratulations on this beautiful Finalist! #9561362

Congratulations on this amazing finalist Nadine! #9562226

Congrats on this wonderful Finalist Nadine! #9563855

Congratulation on this awesome finalist
Nadine and so very well deserved!

Congratulations on your finalist, Nadine. #9565044

Imagine it. Feel it. Receive it. Congratulations, your entry was very special and thanks for sharing it with all of us. Merna Nobile
#9572583

Copyright for this gallery photo belongs solely to Nadine A. Lewis.
Images may not be copied, downloaded, or used in any way without the expressed, written permission of the photographer. Contact photographer via gallery
Log in to follow or message this photographer or report this photo.