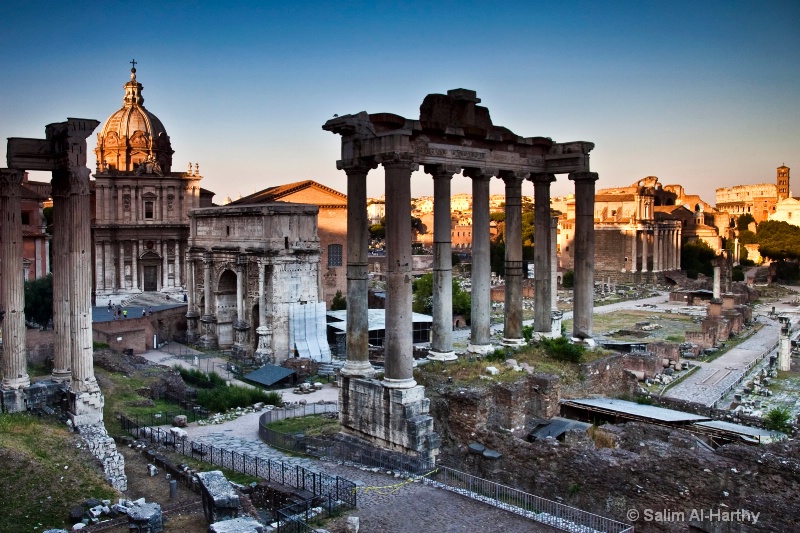 Breath-taking Salim! The strong contrast of lighting is perfection! Thank you for sharing this amazing vision! #8823514

Gorgeous shot with beautiful light and color. Your composition is perfect, makes me feel like I am there. #8824581

Congratulations on your outstanding win, Salim! #8914356

The oldest and most important structures of the ancient city were located in or near the Forum. These include its ancient former royal residency the Regia as well as the surrounding complex of the Vestal Virgins, both of which were rebuilt after the rise of imperial Rome.