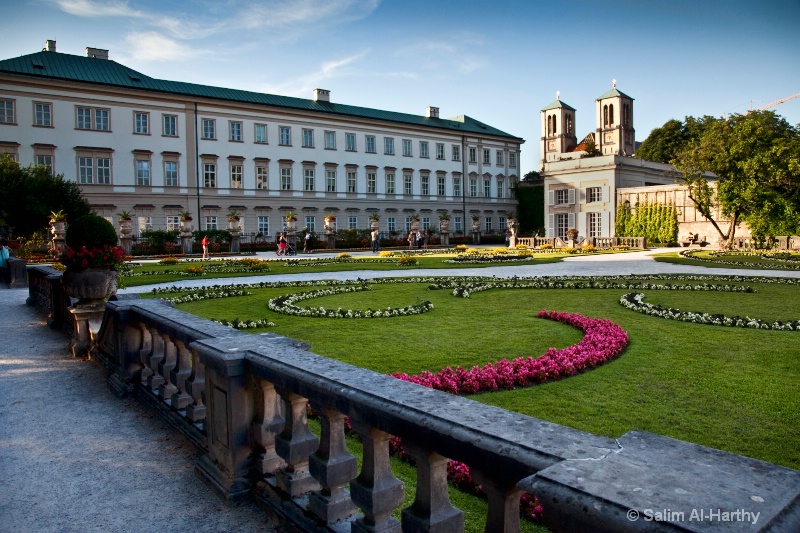 Achbishop Wolf Dietrich did not take celibacy too seriously. He did not try to hide his affair with Salome Alt who bore hiim more than ten children. On the contrary, he built a palace for his mistress in 1606 which he named Altenau. His successor made every effort to erase all memories of Wolf Dietrich as fast as possible: Salome Alt was forced to leave and the palace was renamed Mirabell