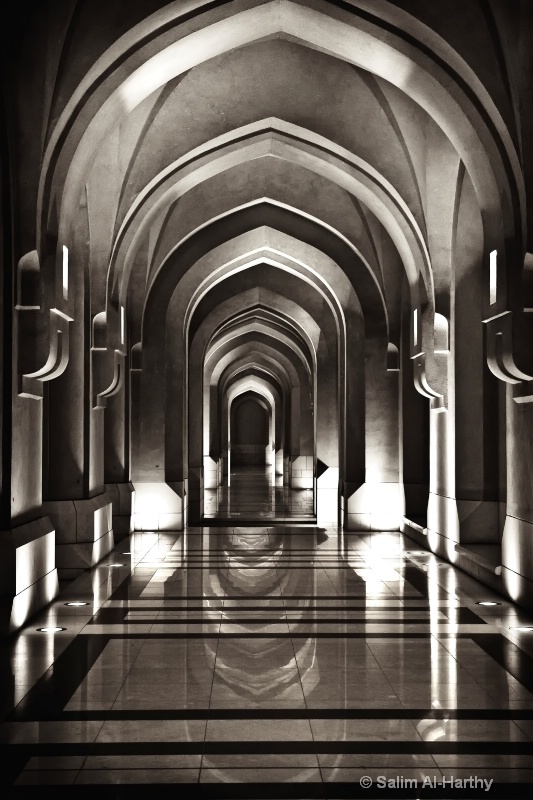 The Al Alam Palace is the ceremonial palace of His Majesty Sultan Qaboos of Oman.
Built in 1972 it has a facade of gold and blue. Visitors are not allowed inside but the outside is impressive.
It is not the only residence of His Majesty who normally lives elsewhere in Oman.
Al Alam Palace is surrounded by the Mirani and Jalali Forts built in the 16th century by the Portuguese.
It is reported to have a bowling alley in the basement.