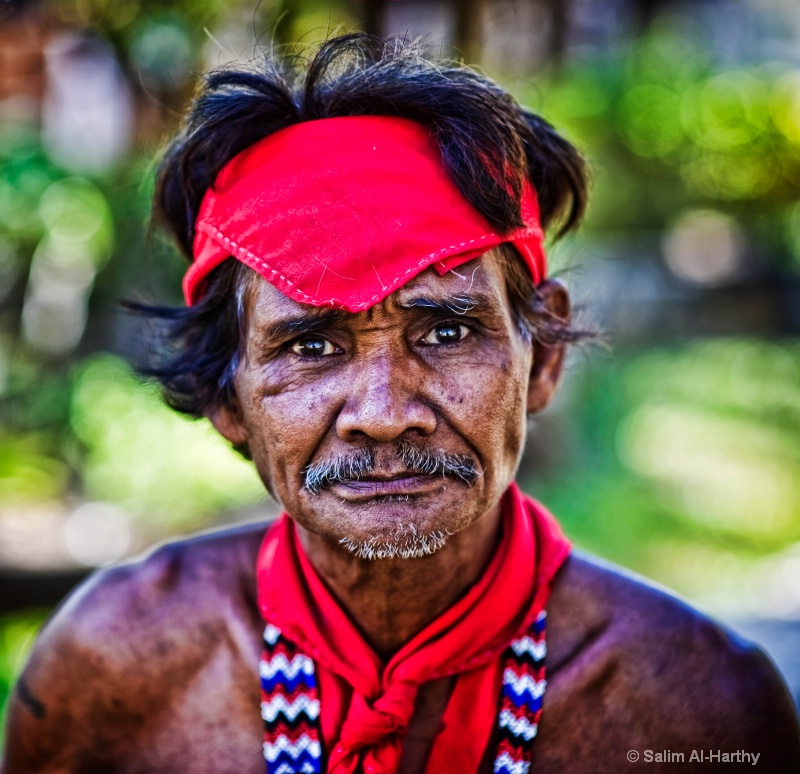 Palawan is an island province of the Philippines located in the MIMAROPA region. Its capital is Puerto Princesa City, and it is the largest province in the country in terms of total area of jurisdiction

Based on the 2000 census, the population of the entire province is 737,000. The province is a melting pot of 87 different cultural groups and races who live together in peace and harmony. Basically, its culture bears a strong influence from China, India and the Middle East. Influx of migrants from other parts of the Philippines, particularly from Muslim Mindanao, accounts for the high population growth rate of 3.98% annually. The native-born Palaweños still predominate the populace. Eighteen percent is composed of cultural minority groups such as the Tagbanua, Palawano, Batak, and Molbog.