Egypt - The Pyramid of Giza 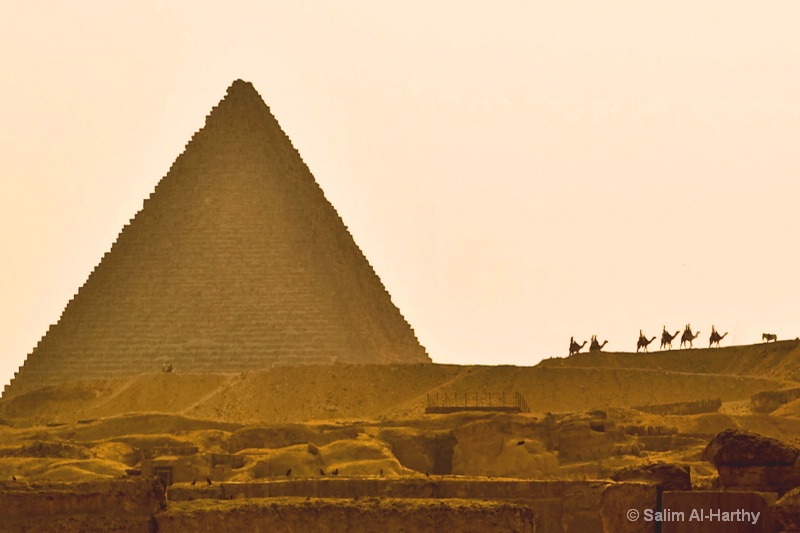