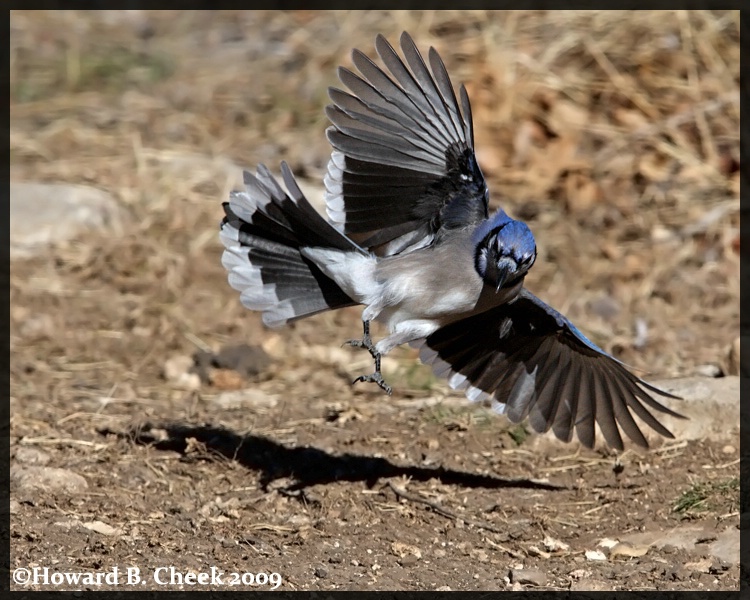 Great shot. (By the way, I used to live in Houston and don't miss the heat, although we have a drought here in Knoxville too). #7021252

Outstanding - A wonderful capture of the moment Howard! Jeff #7021257

According to the latest National Drought Monitor, most of Central Texas and parts of the Hill Country have now reached "exceptional" drought status, the worst of the four categories of drought. Exceptional drought is considered rare, typically occurring with a frequency of about one in 20 years. Severe to extreme drought conditions are depicted across the rest of the Hill Country while moderate drought conditions are in place along the middle Texas coast.
The worst of the drought in Texas is centered over Central Texas where we live.