I pledge allegiance to the flag 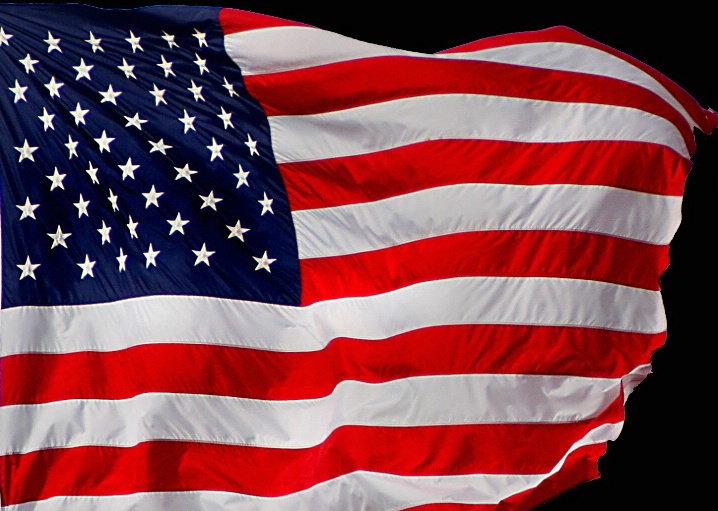 The people of this Nation being afforded the freedom to pursue "life, liberty, and happiness",

And each person entitled to be treated justly, fairly, and according to proper law and principle,

And these principles afforded to EVERY AMERICAN, regardless of race, religion, color, creed, or any other criteria. Just as the flag represents 50 individual states that can not be divided or separated, this Nation represents millions of people who can not be separated or divided. #900361

"I Promise to be faithful and true (Promise my loyalty)"

"to the emblem that stands for and represents"

of the United States -

"all 50 states, each of them individual, and individually represented on the flag"

"yet formed into a UNION of one Nation."

and to the Republic -

"And I also pledge my loyalty to the Government that is itself a Republic, a form of government where the PEOPLE are sovereign,"

for which it stands, -

"this government also being represented by the Flag to which I promise loyalty."

one Nation under God, -

"These 50 individual states are united as a single Republic under the Divine providence of God, "our most powerful resource" (according to the words of President Eisenhower)"

and can not be separated. (This part of the original version of the pledge was written just 50 years after the

Copyright for this gallery photo belongs solely to Paul G Slate. Images may not be copied, downloaded, or used in any way without the expressed, written permission of the photographer.
Log in to follow or message this photographer or report this photo.