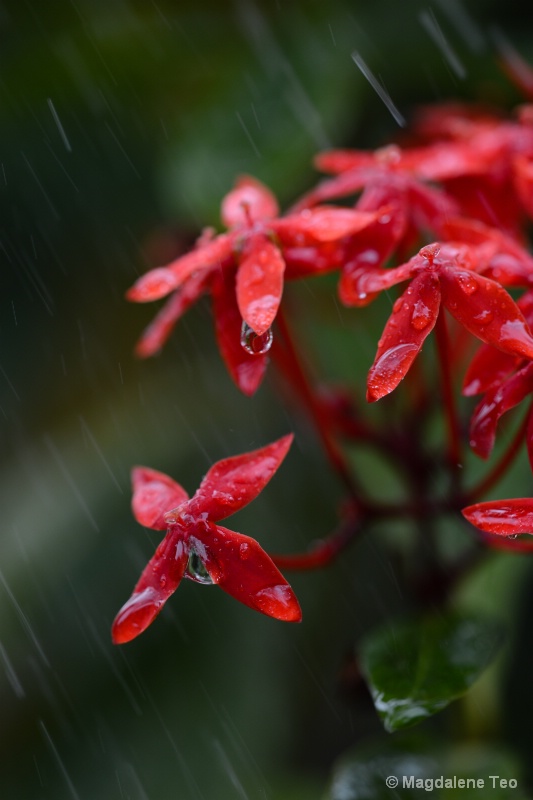 Armed with a Spray, I went to the Garden and decided to try some macro with my potted plants...here's the result of D800E with 200mm Macro

[UPDATE]
(June 2016) Your outstanding image has been selected as an All Time Finalist in the 20th Anniversary "All Time Best" out of 16,000 winning photos.

[2016 UPDATE]
Your outstanding image has been selected as an All Time Editor's Picture (March 2016) out of 16,000 winning photos in the running.

[2014 UPDATE 2] Congratulations! You are a finalist in 2014 Sep's BetterPhoto
Contest! Over 6000 photos were entered into the competition; it is an honor
to have your image selected among the top 457 finalist photos.

Copyright for this gallery photo belongs solely to Magdalene Teo.
Images may not be copied, downloaded, or used in any way without the expressed, written permission of the photographer.
Log in to follow or message this photographer or report this photo.