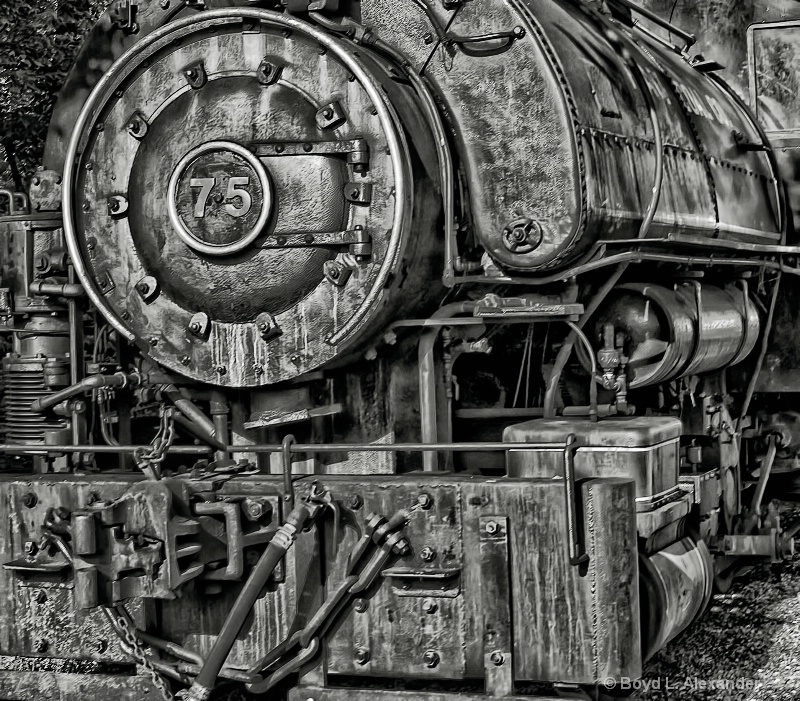 The steam locomotive is a railway locomotive that produces its power through the technology of a steam engine. These locomotives are fueled by burning some combustible material, usually coal, wood or oil, to produce steam in a boiler, which drives the steam engine. Both fuel and water supplies are carried with the locomotive, either on the locomotive itself or in wagons pulled behind.
Steam locomotives were first developed in Britain and dominated railway transportation until the middle of the 20th century. From the early 1900s they were gradually superseded by the newer technology of electric and diesel locomotives.