Beacon on the Rock 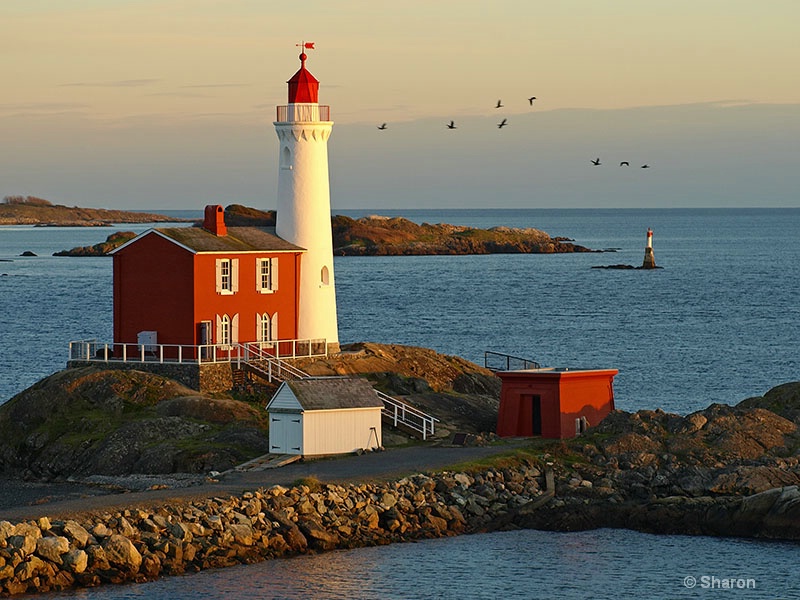 Gorgeous light and color, Sharon, and a wonderful perspective. #9182571

The photo is awesome! I also really liked your history and background to this light. Way to go! #9184092

Beautiful lighthouse, and the birds make a wonderful addition!! #9184426

Congratulations on your beautiful finalist. Good luck in the next round.

Black and White, Bright Colors, Full Frame or Cropped, it does not matter. You’re a winner! CONGRATULATIONS, Merna #9228175

Beautiful light and comp Sharon!! Congratulations on this wonderful finalist!! #9233016

How in the heck did I miss this image...I love lighthouses and yours, Sharon, is so beautifully presented! Your lighting and composition are so lovely! Congrats on your finalist! #9237081

Beautifully captured in the low warm light. Congrats on getting Silver Sharon #9237318

Congratulations on your excellent finalist, Sharon. #9237441

this always make inpiration , the story or the nature and other thing in my mind hihi good capture and view sharon #9245971

Congratulations on a beautiful Finalist Sharon. #9249297

The Fisgard Lighthouse at Fort Rodd Hill, located a short distance from Victoria, BC, is a National Historic Site.

The first lighthouse on Canada's west coast is still in operation! There hasn't been a keeper here since the light was automated in 1929, but every year many thousands of visitors step inside a real l9th century light, and capture some of the feeling of ships wrecked and lives saved.
Built by the British in 1860, when Vancouver Island was not yet part of Canada, Fisgard's red brick house and white tower has stood faithfully at the entrance to Esquimalt Harbour.
Once a beacon for the British Royal Navy's Pacific Squadron, today Fisgard still marks home base for the Royal Canadian Navy.

Copyright for this gallery photo belongs solely to Sharon Sawyer. Images may not be copied, downloaded, or used in any way without the expressed, written permission of the photographer.
Log in to follow or message this photographer or report this photo.