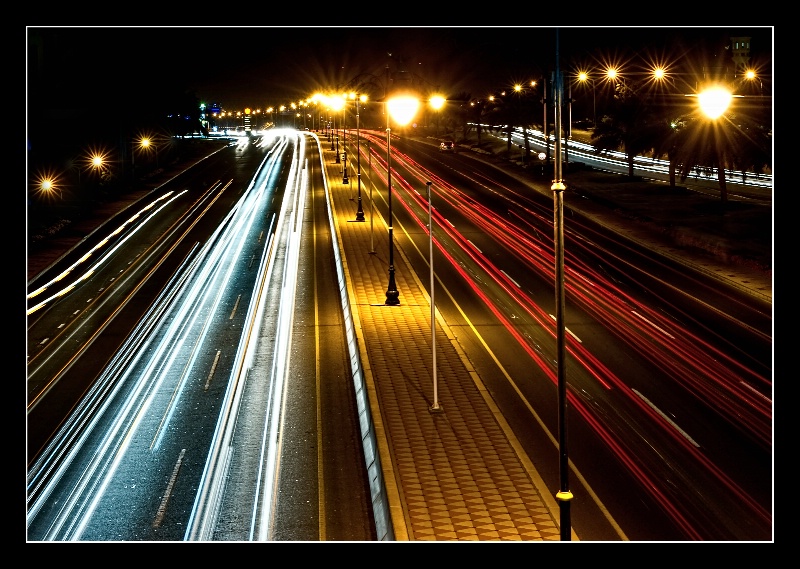 This photo was taken over a bridge overlooking Muscat Main highway

Muscat (Arabic: مسقط, Masqaṭ) is the capital and largest city of Oman. It is also the seat of government and largest city in the Governorate of Muscat. As of 2008, the population of the Muscat metropolitan area was 1,090,797[1]. The metropolitan area spans approximately 1500 km² and includes six wilayats. Known since the early 1st century CE as an important trading port between the west and the east.