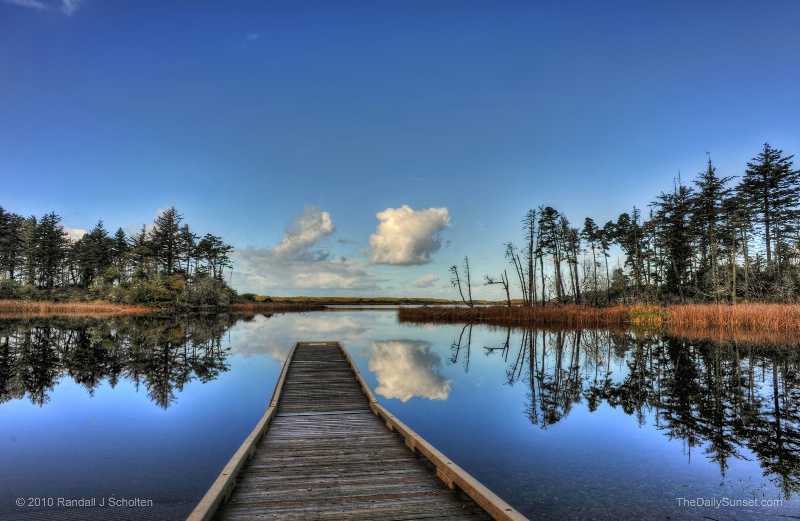 Congratulations on your beautiful finalist, Randall!! #8406842

Beautiful shot, congratulations on your finalist! #8410504

This is exactly the type of an image which BP loves. CONGRATZ on the Finalist Award. Get ready for GOLD. Good Luck!

Garrison Lake is a freshwater lake in Port Orford and next to the roaring Pacific. A mere “spit” of sand dune (foredune) separates the two. During severe storms, the sea water sometimes breaches the foredune, increasing the salt content of the lake. On several occasions during the last few decades, enough of the foredune was destroyed that the lake drained. More recently, the lakes outflow to the sea was rerouted and a control system was put in place to keep the lake from draining and maintain a more constant level. Still, some believe that the lake is destined to eventually become a salt marsh, and perhaps even ultimately be filled in with beach sand.

Copyright for this gallery photo belongs solely to Randall J. Scholten. Images may not be copied, downloaded, or used in any way without the expressed, written permission of the photographer.
Log in to follow or message this photographer or report this photo.